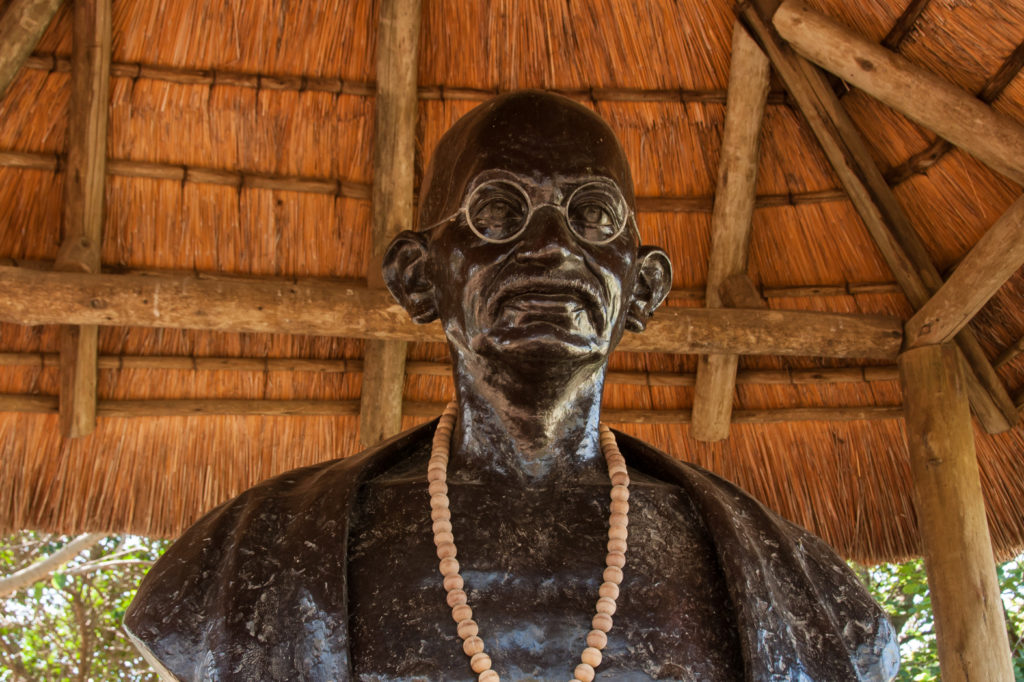 Gandhi settlement is named after passive resistance Indian freedom fighter, Mahatma Gandhi. Here Gandhi printed his newspaper while living side by side with Africans. The paper was first printed in Durban in 1903 and in 1904 the operations were moved to Phoenix Settlement.

The settlement had two other important functions besides the printing of the press, it also offered communal living and promoted self-sufficiency through food gardens. The place also provided Accommodation, food, and education to the families of those who were participating in the Satyagraha campaigns.