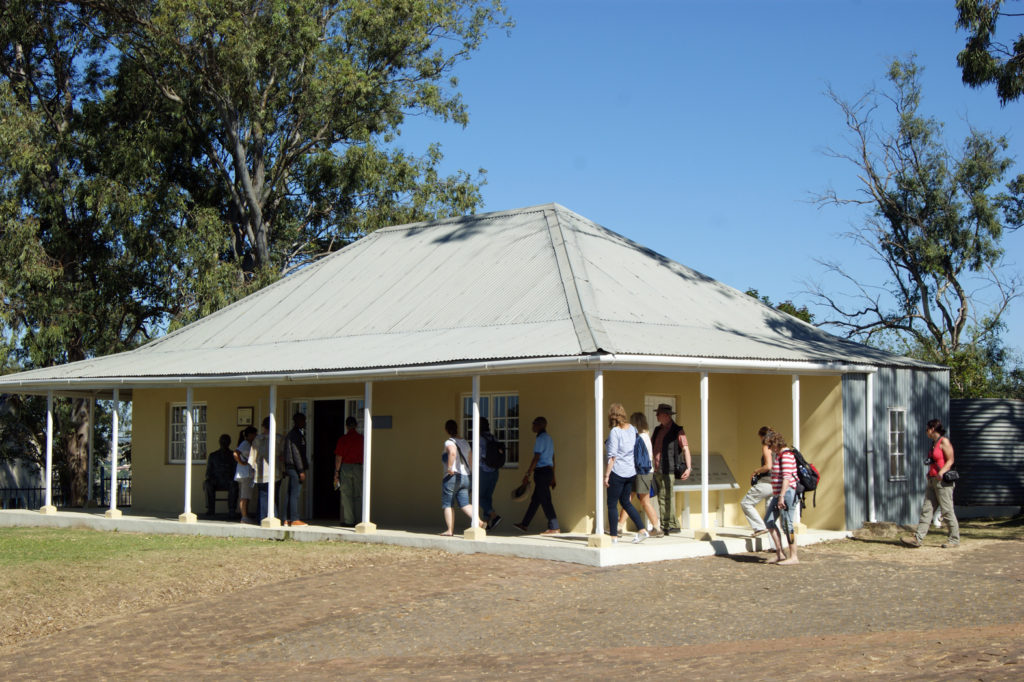 When in Durban, KZN you have to visit Ohlange Institute, the school founded in 1901 by the founding President of the African National Congress, Dr John LangalibaleleDube.

The importance of this institution which was started by Dube was to equip black people with technical skills and would later compel Nelson Mandela, the globally acclaimed freedom fighter and South Africa’s first democratically elected president, to vote there in April 27, 1994 when the country held its first all-races elections.